Skip to content
Opinion polls
The appearance of design in the world is ‘overwhelming’
Evolution as adaptation
Evolution through natural selection
There are at least five ‘kingdoms’ of life, not just plants and animals
Biologists admit that it is impossible to construct a single tree of life 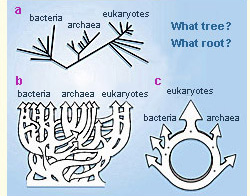 Darwin did not and could not test the reality of the tree pattern. Indeed, one is hard pressed to find some theory-free body of evidence that such a single universal pattern relating all life forms exists independently of our habit of thinking that it should.

What we have learned about lizards is applicable to nearly every conceptual area in modern biology, entire fields of biology had their origins in the study of lizards.

Eric Pianka and Laurie Vitt, Lizards: Windows to the Evolution of Diversity, 2003.

Nonetheless, species today are still distinct from each other
Human genes are not 99% the same as chimpanzee genes

The ‘missing link’ between man and apes is still missing 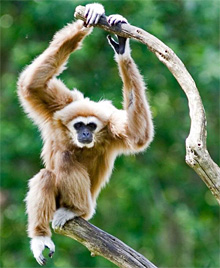